Home > Travel > Introduction And Principle Of The Marine Speed Log 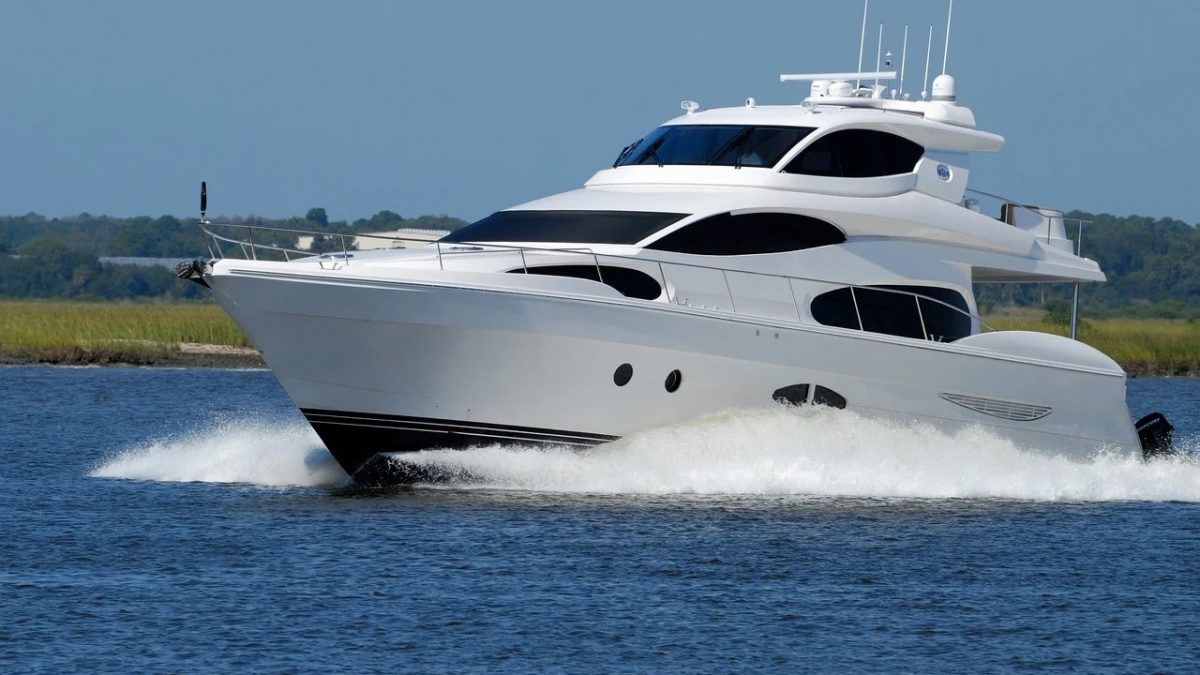 Do you have dreams of traveling on a ship? Do you also fantasize about the luxury ship life like that shown in Titanic? Well, if you are someone who loves to travel by ship or is a great fan of marine transport, then there is some basic information that you must know about. Making of a ship, instruments used for the maintenance, and Marine speed log are some to mention. Leaving everything aside, let us have a brief knowledge about what really is meant by a speed log and how is it utilized in ships?

As the name suggests, the speed log is an instrument that is used to measure the distance traveled by ship along with its speed. In a ship, its function is similar to that of an odometer and speedometer in a car. The only difference is that it combines the features of both to give you detailed information about two of the major factors involved in traveling, that is, distance and speed.

In the earlier times, a 28-second hand glass was used to measure the time for which a thrown with wooden chip ran on the line. After that, the number of knots formed in 28 seconds was used to indicate the speed of the ship. That is where the modern Marine speed log originated and even used till today for successful sweet calculation of ships.

A Guide to Booking a Whale Watching Trip

A Royal Reverie in Jaipur

Planning Your Dream Trip To Thailand

The best Restaurants in St Tropez

What Does Medicare Cover When I’m On Vacation?

The Deficiency of Cannabis Data