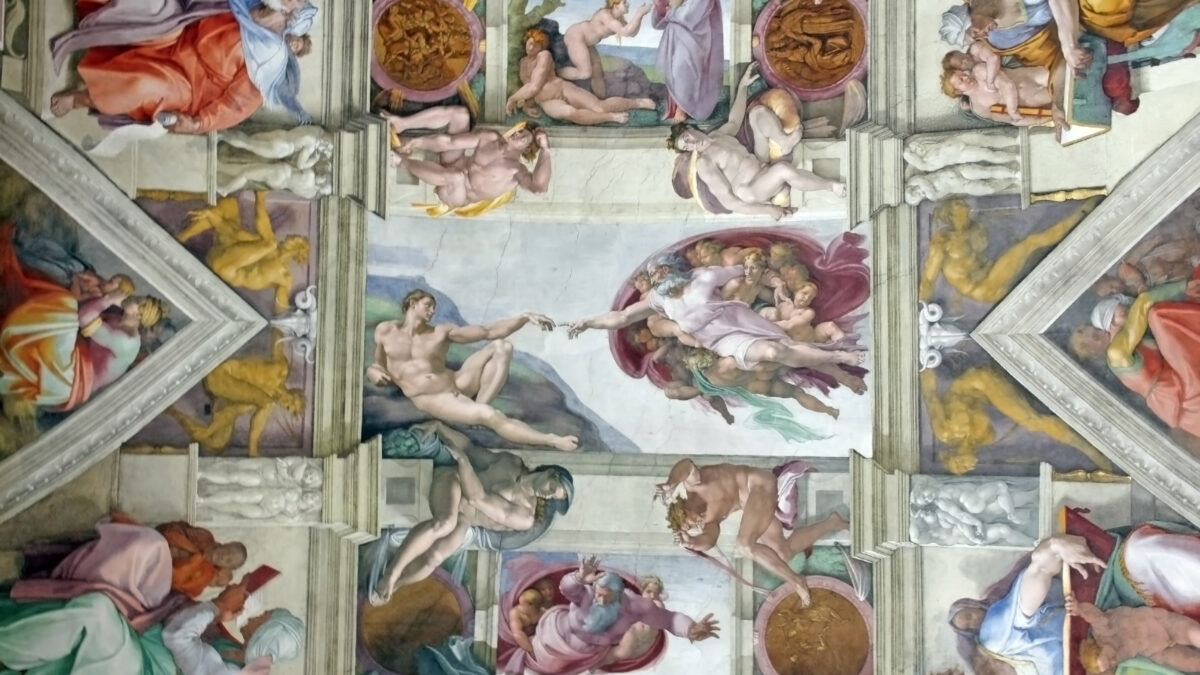 Knowing the Top 5 Highlights in Rome

Rome is considered as one of the world’s oldest cities. It is also regarded as among the richest metropolis in Europe in terms of history, arts, culture and religion. Rome is likewise known for its great collection of magnificent structures and works of art. It is also a very popular destination for people who want to see the world’s most renowned basilicas, temples and churches.

The exceptional mural of Michelangelo on the ceiling alone is more than enough reason to see the famous Sistine Chapel. This painting of The Creation of Adam and the other eight scenes from the Book of Genesis in the ceiling of the chapel is considered Michelangelo’s greatest and most valuable masterpiece. The Sistine Chapel can be found in the heart of the Vatican City. Other works of art that can be seen in the chapel are that of Pinturicchio, Botticelli, Roselli, della Gatta, Signorelli and Ghirlandaio. Aside from the majestic frescoes, Michelangelo also painted the Last Supper at the altar of the chapel.

If you want to see how locals live their daily Roman life, Campo dei Fiori is the best site to be. The Campo dei Fiori, also called the Flora’s market, is the most ancient outdoor market in Rome. It is where a variety of shops are located in one place including stalls offering fresh fish and meats, fruits and vegetables, spices, toys and household commodities. During ancient times, the rectangular square in the area was used to hold the horse market. It is also here where you can find a variety of cooked food. Jacket makers were also used to have their shops in this area. It is also in Campo dei Fiori where the gallows that were utilized to punish the prisoners and slaves were housed.

Your Rome holiday getaway will never be complete without a tour to the most renowned and most visited landmark in the historic center of the eternal city- the Colosseum. The Colosseum is a gigantic amphitheater that was built in 72 to 80 AD. This mammoth stadium used to accommodate as much as 50, 000 spectators at one time. It has a total of 80 entrances and it features a wide arena at the central part of the stadium. The Colosseum was initially used for public forums. It is here where the gods are given honors. Leaders who are also garnering public supports hold their political assemblages inside the Colosseum. Later on, the amphitheater was used to host public entertainment activities including games and gladiator fights. The heretics and the criminals were also publicly executed inside the stadium.

According to traditional belief, if you want to acquire good luck and if you want to visit Rome once again, you should not miss visiting the Trevi Fountain. Trevi is one of the resplendent fountains in Rome that tourists should never miss visiting. The whole area is simple breathtaking regardless of whether it is day time or night. Historically speaking, Trevi fountain indicates the end of the aqueduct that was built in 18 BC. This aqueduct is used to provide water to all other fountains and spouts around the historic region of the eternal city. Trevi fountain is very popular not only for tossing of the coin over the shoulder for good luck. It is also popular for the beautifully made statue of Neptune, the mythical persona known as the god of the sea that rests at the midpoint of the fountain.

Some Fantastic Things To Do Around Chidlom

Finding The Perfect Hotel In The Heart Of Bangkok

The Best Areas To Stay When Visiting Bangkok

What To Do With A Long Layover In Bangkok

Useful tips for choosing the right RV truck for your camping

The Best Time of Year to Go Whale Watching